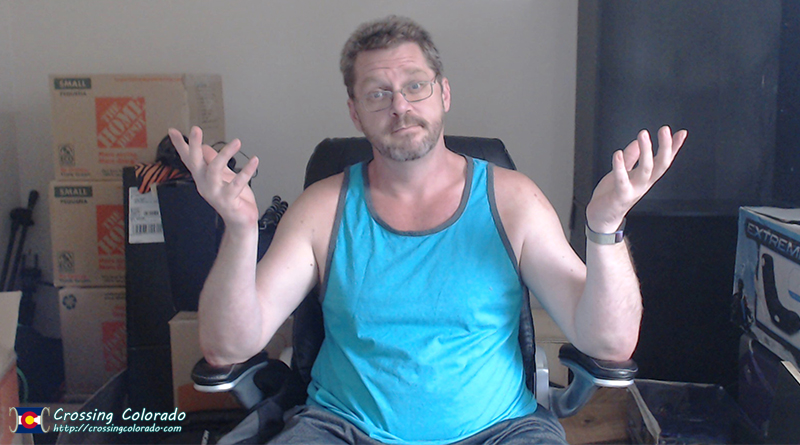 With only 10 weeks to go before my birthday, I’m finally moved into the new house and things are starting to settle. Though, I’m not sure if I am able to achieve the birthday body I want in this time frame. But that doesn’t mean I’m not going to try.

And off-topic, I just realized how the title of this post may seem a bit inappropriate. Well, I guess to those who have a dirty mind like mine, anyway.

Technically, I have 68 days until my birthday. So, that gives me just over two months to see what I can transform myself into. Luckily, the new house has an incredibly great feel.

I feel less stressed than I have in a very long time.

In reality, any kind of physical movement can be considered exercise. Anything that elevates the heart and makes you sweat is a bonus when trying to lose weight. This week, it’s all been about unpacking and moving into the new house.

Take last night, for example. I helped my roommate move more than a ton worth of wood downstairs into his section of the house…in only six objects! He’s got some heavy, hardwood furnishings.

Given the amount of stuff I still have to unpack and organize, I might burn quite a bit over the next couple of weeks. Especially since I still have to set up my new entertainment center, get in the attic to install ethernet drops, and replace all of the sockets and switches.

But, as I’ve said before, I don’t view things like this as chores. For me, it’s merely another method to help me burn calories and trim down the weight. Some people do sit-ups; I move furniture around the house.

Once the dust settles, I am going to try to get back into a regular routine again. I played the Xbox Kinect yesterday morning only to finally break the weighted gloves I’ve had for a couple of years.

As I organize my home, I feel I should better organize my life. It’s a fresh start, after all. So, I’m going to change things up a bit from my last challenge post.

Part of developing my birthday body is looking like a superhero. Actually, I want to dress up for Halloween. But, this is a good place to start. And after looking through Exercise.com, I’ve found several “superhero” type exercises.

Off the top of my head, I can think of the Spider-Man Plank and Superman Plank. But then I modified the Superman into an Iron Man, which is essentially just lowering my arms to my sides.

Yeah, it made me sick to my stomach. That is a stupid amount of strain on your core! However, I still feel it’s worth the effort.

My point is that I’m going to focus on exercises that are superhero-themed. I know, I’m a bit of a dork that way. But I figure, why not?

Keep in mind, I am big on gamifying fitness in any way. And adding a theme to my workout around superheroes is fun for me. In the end, that’s all that really matters when working out.

Is the process fun, or does it feel like a mundane chore?

I am back into content mode for CrossingColorado.com. In fact, it looks as though I am gaining a bit of traffic back after May’s Google algorithm changes. It’s not anywhere near where it used to be, but it’s still positive growth.

Besides, I like writing about some of the health and fitness stuff I come across. In fact, I am planning two posts in the near future regarding the Bodyblade and keto chocolate peanut butter ice cream.

I think getting back into reviews and such can help me stay focused to build my birthday body. With the house stuff out of the way, kind of, I’ll have more time to focus on the blog.

Getting back to maintaining this blog properly may play a major role in whether I succeed in my goals or not.

I know I keep threatening it, but I do plan on going back to YouTube. I have some fun ideas that I want to toss out there and want to get started on them.

Having my own workspace, even though it’s currently filled with boxes, has lifted a huge weight off my shoulders. Without the burden of stress, I am far more comfortable to start grinding out content in every form.

Now, keep in mind I have several other projects going on throughout the week. So, I will probably upload videos on Sunday. This might change depending on what’s happening. However, I truly want to get back into making them.

Still Focusing on MyFitnessPal and Fitbit

I know combining MyFitnessPal and Fitbit works to lose weight. After all, it’s how I lost the first 80 pounds. The hard part is getting back into the passion of keeping the calories green.

Who knows, maybe since I am far less stressed out now, I can get back into that mindset.

And yes, I am still having a hard time snacking at night. Though, it’s not as bad as it used to be, which is a good thing. I’m not bingeing like I used to.

This whole process of reshaping myself is just to see if I can do this. I need to prove it to myself that I have determination and motivation for a body transformation. I just need my give-a-shit to start working again.

Though, I really wish I could go back to the gym. And that’s a sentence I thought I’d never say. In reality, though, I found it fun to track the weight-lifting aspect and try to break my personal bests.

Plus, it works great when tracking calorie burn in MyFitnessPal through various workouts.

68 Days to My Birthday Body

Since I am in a new home, it’s time to start working on a new me. Even though my body is sore and I am exceptionally tired from moving two houses worth of stuff, I’m still feeling pretty good.

This year, I will have my birthday body. And I will have an awesome costume for Halloween! 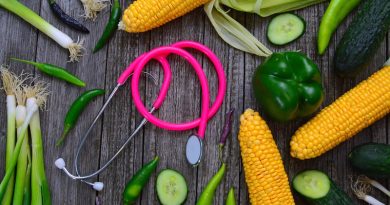 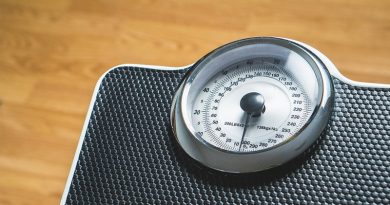 7 Days to Go: How Much Can I Lose Before My Birthday? 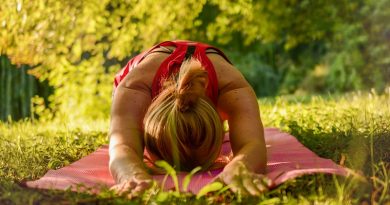 17 Benefits of Stretching and Why You Should

Second day in a row to lose power...while I'm work

Halfway through a new YouTube video and the power

Less trash at the pond than I thought. Still, more

Got some helpers at the pond.

Hitting up the park for #WorldCleanUpDay.

Is this an omen of how my day is going to go?

It's a start for #Halloween. Looking to do way mor

Can I put the tree up now? I can do a quasi Hallow

Finally in the mood for Halloween and still, Chris

Pumpkins covered in ash from #ColoradoFires in Mon

I get the same way about Halloween as Mom gets abo