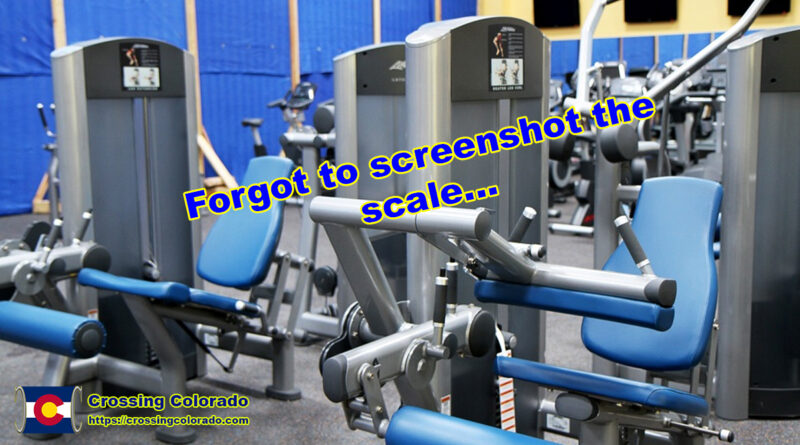 Although I didn’t lose an incredible amount of weight during week two, I did have a bit of forward momentum. Though, I did struggle a few nights trying to keep on task with my diet and exercise plan. Still, I lost more weight than in week one. So, I’d call that a win.

Especially since I was able to lose a total of 2.2 pounds throughout the week. That’s better than the 0.6 pounds I lost in the first week of my 12-week fitness challenge.

I guess when I look at the numbers, I didn’t really do all that bad.

What's In This Post... hide
How I Lost 2.2 Pounds This Week
Burned More Calories Overall
Getting Back to the Gym
Kept Calorie Intake Somewhat Reasonable
Had Two Days of Being “Bad”
What’s the Plan for Week Three?
Keeping Daily Caloric Intake Under 2000 All Week
Keeping Carbs Below 175 Grams Per Day
Increasing Calorie Burn from Week Two
Lifting More Weight at the Gym
Feels Like I’m Getting the Flow Going

How I Lost 2.2 Pounds This Week

I’m down to 240.6 pounds. It’s quite a bit away from where I was last year, but it’s still forward momentum. Sure, I view it as kind of a race against myself. However, I can’t really be disappointed in losing a tad over two pounds this week.

What I’m more disappointed in is how I balked on two of the days and threw caution to the wind with my diet.

Compared to week one, I managed to burn 650 calories more. Though, I can’t really say that’s an incredible improvement. For me, that’s simply the difference of three or four more walks around the backyard comparatively.

Still, it’s a positive burn, and that’s what matters, in the grand scheme of things.

It’s funny, in a way. I was able to spend more time at the gym this week than the first, yet, I only burned 650 calories more. I bet a large part of that was because I played the Xbox in week one and I didn’t this time around.

Instead, I opted for gym cardio (my 10-minute walks), playing the Oculus Rift, and a bit of housework. The bottom line is that I burn far more calories playing the Xbox than most other activities around the house.

Getting Back to the Gym

As I said, I was able to get back to a routine schedule for going to the gym. Though, I have to wake up an hour earlier on Mondays, Wednesdays, and Fridays. This is so I can borrow the car while having plenty of time to unwind and eat breakfast before going to work.

This week, I lifted 75,780 pounds in total. This was far more than in week one, especially when you consider just how much pain I was in after that first visit.

The only issue I’m having right now is the pain in my triceps. I used the extension machine for the first time in months and overexerted myself…again.

Yet, the pain isn’t nearly as bad as it was in week one. So, I can still keep hitting the gym throughout week three. I just need to remember to reel it back a bit more if I am performing an exercise I haven’t done in a while.

On days I was recording all of my intake, I managed to keep the foods reasonable. Aside from the red blocks, I didn’t have a day that was over 246 grams of carbs. Though, I am pretty sure I had way more than that on those red days.

I would really love it if I could stop not caring and record a solid week of eating. I’m curious to see the overall difference in macros compared to exercise.

In any case, I’ve been keeping the portion sizes logical and doing well…for the most part.

Had Two Days of Being “Bad”

To be honest, I’m not sure what happened on those two red days. Sometimes I just stop giving a shit and decide I am going to binge on something while I watch a show.

Sure, I still lost 2.2 pounds this week. But what would I have lost if I paid more attention to what I was eating and what I was doing?

At least it’s not a solid week of red blocks. So far, that’s a step up from the last time I tried my fitness challenge. I just need to keep reminding myself why I am doing all of this.

Well, outside of keeping my heart beating, anyway.

I have a lot of plans this year that center around me completing this damn challenge.

What’s the Plan for Week Three?

So, that’s two weeks down and I’ve lost a total of 2.8 pounds. I guess that’s better than gaining weight. Any victory is still a victory.

Nonetheless, I’ll need to do better if I want to lose 40 pounds in 12 weeks. I’m a bit behind and need to play a bit of catch-up if I still want to hit 200 by the time I step into the ring.

Although I try to maintain my diet, I still fall quite a bit short, especially during the evenings. The goal in week three is to keep the calories under 2000 as much as possible.

According to my Net 600 Calorie diet, the most I’ll ever eat should be around 1700 calories on days I’m exceptionally active.

As long as I can keep myself from snacking mindlessly after dinner, I’m sure I can keep the calories low. Or, at the very least, get off my butt more often and stay active.

Keeping Carbs Below 175 Grams Per Day

According to “experts,” a low-carb diet is essentially anything from 20 to 150 grams per day. Usually, the lower end of the scale is reserved for Keto and extreme Keto diets.

Still, I’ve seen a few elements in my own data that show keeping the carbs below 175 helps me lose weight rather quickly. Though, this data would be more complete and perhaps more convincing if I could stay on track and record EVERYTHING I eat EVERY DAY.

I’m going to work very hard on maintaining myself this next week. Especially when you think about how time is ticking away rapidly this year.

The one thing that stays constant is being able to record calorie burn. This is because my Fitbit Charge 5 never leaves my wrist.

The goal this week is to burn more calories than I did in week two. Actually, I’d like this to be a standing goal – to burn more every week. It could be something as simple as adding an additional walk or playing around on the Zaaz once.

In any case, I’d like to be more physically active, anyway. So, this might just give me an added boost to at least get up and clean something or play around with the stability ball while watching Netflix.

Lifting More Weight at the Gym

Like the calorie burn goal, I’m also going to focus on lifting more weight at the gym.

Now, I’m not trying to bulk up, which means I will hit a cap on how much I want to progress. However, I’m not quite the size I want to be, muscle-wise.

Then again, plans could change when I get closer to my goal weight. Always in motion, the future is.

In any case, I would like this to be a standing goal as well every week. At least for now. Who knows what I’ll look like once this 12-week challenge is over? Regardless, I’m excited to find out.

Yes, I could have done better over the last couple of weeks. But no matter how you slice it up, I’m still losing weight. And that’s really the point of all this.

I have no delusions that I’ll look like an Instagram model after a couple of weeks at the gym. Any forward momentum is good, though.

The best part is that I feel like I am getting a good flow going. I just need to keep my wits about me and keep pushing to reach my goals. I need to use the same mentality that helped me become a successful writer.

If I want to have it bad enough, I’ll find a way to get it. 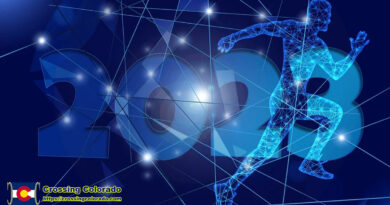 How Ready Are You to Start the New Year? 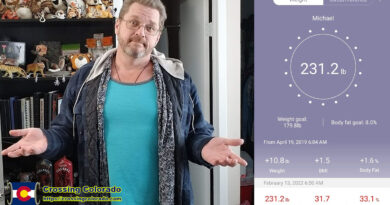 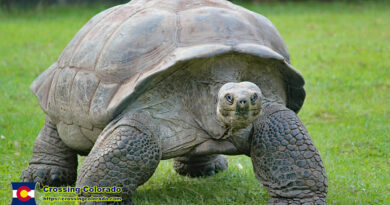 A Bit of a Slow Start, But Still Losing Weight