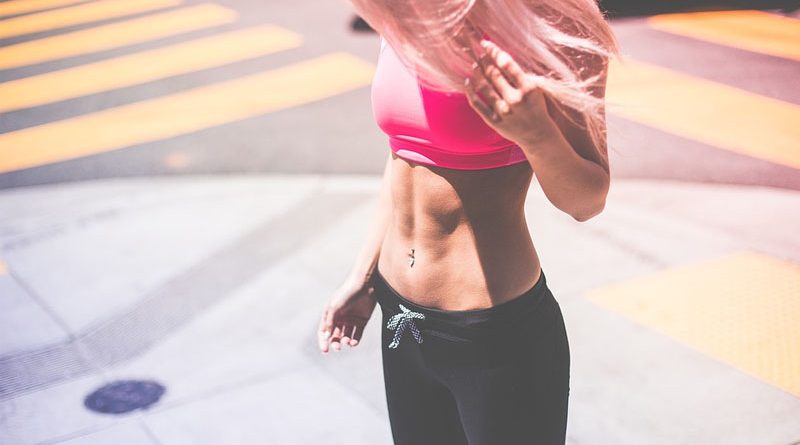 I came across a video on YouTube of Alanah Pearce back in 2018 sharing her experiences while losing 40 pounds. In the video, Alanah explained how she felt like people were skinny shaming her simply because of losing weight and looking like a model. In reality, she simply wanted to be healthy.

And that is something I bet a lot of people face on a daily basis. Even I have caught a bit of flack from various people in my group because of losing weight and “looking” better. I can’t say I look as good as Alanah, but there is a noticeable difference.

I wanted to touch a few of the points in the video and deliver my viewpoint. While it may sound silly to some, skinny shaming is actually quite a profound issue. It’s not normally as covered in media as hurting someone’s feelings who is overweight.

But it’s a bias against those who simply want to be healthy nonetheless.

What's In This Post... hide
Skinny Shaming vs Being Healthy
No Room in Gaming for Fitness?
Body Positivity
Being Self-Sufficient
Others Seem More Engaged During Conversation
Skinny Shaming and Its Root

Skinny Shaming vs Being Healthy

Unfortunately, it looks like her video has been set to private. So, I guess you’ll just have to take my word on what she said. It’s sad, really.

In the video, Alanah goes on to talk about how she wanted to be healthier. It wasn’t because she wanted to be an underwear model or look good in a bathing suit. And this is a point I can relate to.

Of course, I didn’t just decide to put in the effort. No, that was my heart which decided to force me into a better lifestyle by stopping.

This is one thing many seem to forget. Instead of realizing their own mortality, they assume people lose weight to be in the spotlight. For myself, and apparently Alanah, it’s about living and feeling better. It has nothing to do with the “look at me” syndrome.

However, I bet some people will drop the weight because they want that spotlight. Whether it’s a revenge body or otherwise purposely trying to get attention, I’m sure some people lose weight for superficial reasons.

While on a Father’s Day camping trip with the family, I got winded walking up a slight incline. This started the ball rolling. But my efforts really turned up a notch when my heart was apparently done with my lifestyle.

No Room in Gaming for Fitness?

Alanah explains how some people approached her with the mentality that she can’t be a serious “gamer” and look like a model. Apparently, these people don’t spend much time on Twitch. There are a lot of good-looking women who are very good at the games they play.

In reality, fitness should be a vastly important aspect to gaming. I wrote a past article explaining how health and fitness may improve gameplay based on scientific evidence.

You see, exercise and good diets are often linked to improving brain processing power, memory and emotional states. Not to mention how your energy levels are more sustainable on a healthy diet than one fueled by energy drinks and caffeine.

A claim that health and fitness has no place in gaming seems more like a statement of skinny shaming and jealousy than anything else. The Internet is full of information to the contrary, and much of it is based on scientific fact and not conjecture.

The English language is full of positive synonyms for being overweight. Alanah admits to being called “curvy” and the like. This is actually something you see quite often all over social media or even dating sites for that matter.

In today’s society, it’s all about sparing someone’s feelings and loving yourself for who you are. And that’s a laudable goal. Having confidence in yourself and not being ashamed of your appearance can help you live a happy life.

But so can not dying at a young age due to diabetes, heart disease, and a myriad of other weight-related conditions.

Body positivity is a slippery slope for many. Feeling bad about your appearance can be devastating to self-esteem and increase rates of depression. However, there needs to be a line drawn when it comes to feeling good about yourself.

Sure you can be overweight and have a high level of self-esteem. However, it does nothing to prevent the health complications that are coming. The human body can only take so much before it begins to fail.

You may feel good today, but a continued lack of physical activity and a poor diet will eventually weigh down on you – no pun intended.

Another side effect of living a healthier lifestyle is being more self-sufficient. A lot of people who have shared their weight loss story all point to a more effective way to live. This is another aspect I can relate to.

Remember not being able to walk up a simple hill while camping? That’s not as much of an issue today. My favorite example is tossing a 50-pound bag of dog food into the shopping cart without realizing it was 50 pounds. I thought the manufacturer started making smaller bags at first.

Being healthy, losing weight and toning muscle mass is more for lifestyle than looking attractive on camera. I can walk further distances to the grocery store, I can move the furniture around in my house with ease and I can commit to house cleaning for longer periods of time.

Here’s another one of my favorite examples: If there was a zombie apocalypse today, would you be a hero or a burden? Now I know the zombie apocalypse is a fictional situation, knock on wood, but replace it with the many natural disasters the world has seen over the last 20 years.

It’s about survival, pure and simple. Whether it’s survival at work by being productive or having the strength to push your car out of the intersection if it breaks down, being healthy has a plethora of benefits.

Others Seem More Engaged During Conversation

In her video, Alanah explains how people are more engaged with her in conversation after losing weight. I see two separate causes for this: a) people who are visually attractive get more attention, and b) people often seek confidence.

These are elements based in studies and observations by professionals in psychology. And both points are positive side effects of losing weight and living a healthier lifestyle.

I’m not saying overweight people lack either of these traits. In fact, I know of plenty who are borderline narcissistic. However, many people do and it becomes apparent once someone starts feeling better from a physical and mental perspective.

Skinny Shaming and Its Root

A lot of skinny shaming boils down to the feeling of self-inadequacies among the haters. Personally, I know a few who are a bit jealous because I am living a better life than they are…the fat loser who has struggled with everything his whole life now has his crap together – ish.

I don’t believe in the shaming of any kind. It’s counter-productive and does more harm than good. People need to be more aware of themselves and how weight can lead to severe complications later on. You may feel OK today, but tomorrow your heart can stop without warning during the most inopportune moment. 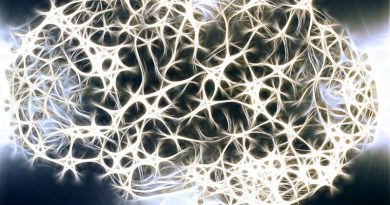 Being Sharp: Benefits of a Healthy Mind 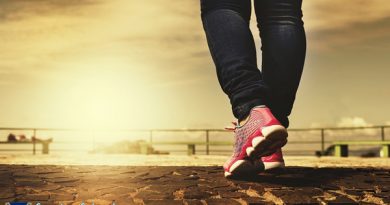 How Walking and Strength Training Help You Lose Fat 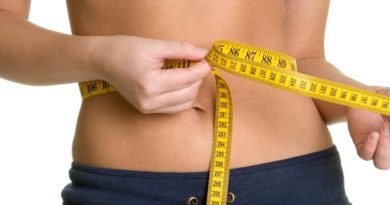 How You Can Become a Weight Loss Expert

No...this is not the starting position of using an

Trying out the Zaaz. It was shaking things that I

Why it's difficult to get to sleep at night. #Cats