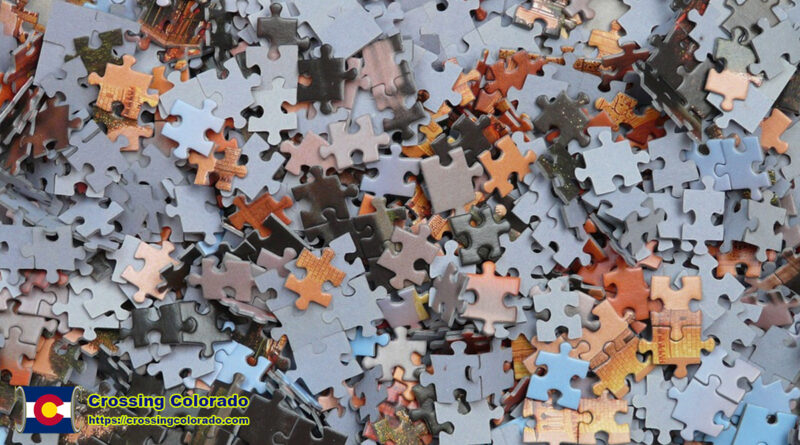 On Friday, I was focused on using specific weight machines as part of a personal case study. I want to see if working with specific machines makes a difference within a set timeframe. In this case, two weeks at a time. But, I was unable to use one of the pertinent machines in my study.

So, now I feel a bit incomplete. Because the data centers around specific machines, do I start over on Monday or just put an asterisk in the spreadsheet?

Why Did I Miss Out on the Machine Fly?

Friday morning was completely my fault, really. I didn’t get out of the house until 7:30 am, which is WAY later than I wanted. I got sidetracked with other things, one of which was writing a blog post for the Buy Me a Coffee supporters for WriterSanctuary.

I also had to spend a bit more time shaving and getting ready. It’s not that I was trying to look my best for the gym people, but that my facial hair was starting to itch something fierce.

Anyway, by the time I was finishing up the series of five weight machines, I found myself waiting.

Every time I would turn my back, someone else was using the unit.

Unless I hovered over the cute 20-something who was using it, there was no way I could get in a set before leaving. And that would probably come off as a bit creepy.

By then, it was already 8:30 and I was very late getting myself to work. I would have waited a bit longer, but I am trying to keep to a specific schedule.

I have too much to do and not enough time to do it.

What I don’t get is why Planet Fitness only has one Machine Fly unit. It’s apparently a very popular machine, and this is the first time I saw a large gym with only one.

Why is the Machine Fly So Important?

Part of the case study consists of ab, chest, and back work. So, I picked specific machines to target exact areas of my body so I could do a photo comparison like I did for showing 2 weeks of gym visits.

I was able to get in all of the machines except for the fly. This is because I want to see if there is a 2-week difference in how my chest develops. Even if it’s by an inch or two, it’s still actionable data so I can build a strategy later on.

How much weight I press, the number of reps, how often I increase the load…all of these play into the article I want to write in a couple of weeks.

Luckily, I was able to get on the Chest Press Machine, but not until after walking around for about five minutes. It’s like everyone decided to read my blog post and followed the exact plan I laid out recently.

While it would be cool if I was that popular, the fact of the matter is that it was quite busy and a lot of people love the weight machines.

When it comes to numbers, I have to be exact. I need everything to be quantifiable and precise so I have the most accurate results possible. I hate just winging it or coming up with estimations.

Granted, I’m not a scientist with a grant doing a study on the human body. But, I am one who thrives on precise measurements and numbers.

It’s part of my OCD, actually.

In fact, a big part of me wants to retake “before” photos and try again on Monday. And actually, that’s probably what I’ll do. Because I know I will obsess about not using the fly machine this one time.

Welcome to the awesomeness that is being me.

In reality, blogging can be exceptionally therapeutic in many cases. It’s kind of like writing in a journal that you allow everyone to read.

That’s one of the things a lot of my viewers like about me, though. I’m open, honest, flawed, and genuine. In other words, I’m human?

So, What Did I Learn on Friday?

First, in order to avoid the calamity of my data being thrown out of whack again, I’ve decided to set my alarm for 5:30 am from now on. I was debating on doing this anyway just so I have a bit more time in the morning to wake up before getting to work.

In this case, I’m hoping to actually get to the gym before 7:00 am. The few times I actually arrived before 7:00 were the most ideal as the gym was virtually empty.

Secondly, I’ve learned that all the hot, 20-somethings show up after 8:00 am. And I’m not just talking about the women, either. There were a few guys who could easily moonlight as GQ models.

At any rate, I’ve reserved myself to getting up earlier and getting out of the house on time.

I know I shouldn’t be in such a tizzy about not getting to the fly machine. But, I had my heart set on getting some exact data while working out. And it wasn’t really anyone’s fault but my own.

If I want access to those certain machines, I need to make sure I get there early enough. That’s all there is to it.

So, let’s try this case study once more starting Monday. Hopefully, Hottie McHotterson won’t be there to jack up my chi. 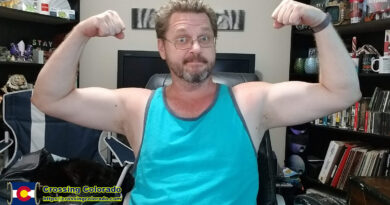 Does Going to the Gym for 2 Weeks Make a Difference? 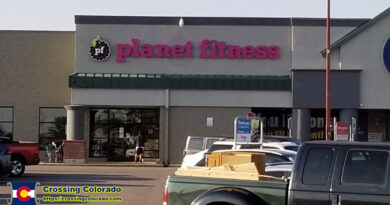 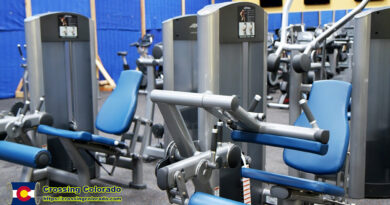 6 Valid Reasons to Love Weight Machines as a Beginner