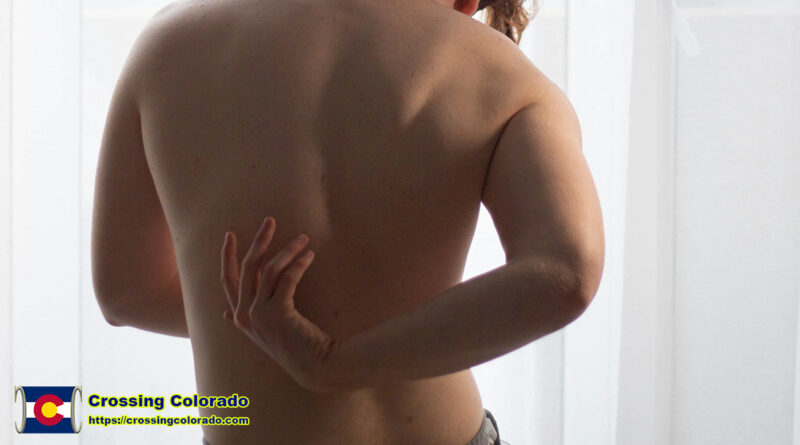 After my grueling workout playing Kinect tennis, I’ve found myself in quite a bit of discomfort. This is usually brought on by Delayed Onset Muscle Soreness, or DOMS. It’s perfectly normal, but a bit of a pain to deal with.

Yeah, that pun was on purpose.

Still, everything across my upper back and traps are quite sore this morning. And to a far lesser degree, my biceps and chest are feeling it a bit as well. That’s because I strapped weights to my wrist and played tennis for a bit longer than I probably should have.

Not to mention the light soreness in my thighs and calves because of the leg work I do while playing.

Essentially, the soreness is my body’s way of letting me know that I have been neglecting practical fitness for the past few years. I felt the same way when I started up with the Xbox at the beginning of 2018.

What's In This Post... hide
What is DOMS, Exactly?
How I Often Deal with DOMS
Does This Mean I’m Pushing Too Hard Again?
Some Games Are Just More Intense than Others
The Discomfort Isn’t Bad, Just Make Sure It’s DOMS

What is DOMS, Exactly?

Delayed Onset Muscle Soreness usually happens several hours after your workout. You’ll begin to feel stiffness and soreness in the muscle groups you targeted in the routine.

It is believed that DOMS happens due to the tiny tears in muscle fiber that are created during intense workouts. Your body then repairs these tears with a more dense muscle mass to adapt to the new regimen.

It’s a temporary discomfort that usually subsides as you continue to exercise regularly.

In reality, the soreness shouldn’t be more than just an annoying discomfort. If you’re feeling some severe pain, you may want to make an appointment with your doctor as you may have injured yourself.

How I Often Deal with DOMS

I bet you didn’t think you could get an intense workout playing the Xbox Kinect. But, because of how I play, this happens quite often. Thanks to the amount of effort I put into playing and the weights I include, it’s always an intense workout.

Usually, I get sore because I take extended breaks between actually getting in exercise, which is not a very good practice to get into. If I would have kept up with the gameplay, I wouldn’t be suffering from DOMS today…and would probably weigh 30 pounds less.

At any rate, I deal with muscle soreness by jumping right back into the game. Instead of taking time off or popping a pain killer, I’ve found that pushing through the soreness speeds up recovery.

In fact, I usually don’t feel or pay much attention to the soreness after about five minutes of my next exercise.

You don’t want to sit and wait for the DOMS to go away, as you’ll start to stiffen up and it may make the pain a bit worse. By getting back to the game, I keep the muscles moving and feeling loose.

As long as I maintain a good routine of playing the Kinect or otherwise exercising, the soreness goes away in about two or three days and doesn’t come back.

Well, that is unless I turn up the intensity again. It’s all about taking my workouts to the next level once I adapt. This comes in the form of increasing the weight or time spent playing my games.

Does This Mean I’m Pushing Too Hard Again?

Although I do have a habit of pushing myself way beyond my limits, DOMS is a bit of a different story. As long as it’s not an actual injury, some experts suggest doing cardio to mitigate soreness.

As I mentioned earlier, getting back to the routine loosens the muscles and helps with easing the discomfort.

I can’t really call it pain, per se. Having an 800-pound horse staple your little toe into the soil because you wore loafers in the field…that’s pain. Soreness in the muscles because you worked out after a year of being lazy…not so much.

To be honest, this happens every time I go back to intense workouts with the Xbox.

Generally speaking, you can take up to three weeks off before you start to lose muscle strength and gains. But when you take about a year or so off, it’s going to be a bit rough to get back into the swing of things.

Yet, DOMS is a temporary discomfort that will quickly subside as long as I stay active. And that doesn’t mean I have to restrict myself to just playing the Xbox.

Virtually any exercise routine that involves those muscles groups is going to keep them active enough to prevent DOMS. Unfortunately, I haven’t been the most active.

Some Games Are Just More Intense than Others

One of my favorite games to play for a workout is Avengers: Battle for Earth. And although I felt a bit of DOMS when I started playing again, it’s nothing like I feel now.

That’s because Avengers doesn’t have the same kind of intensity. Sure, my obliques, chest, and biceps felt sore when I began playing again. But far more muscles are sore this time around after playing tennis.

That’s because Kinect tennis has the capacity to use over-exaggerated movements to help you burn more calories. So, after jumping around my living room like an idiot, more muscle groups are feeling the impact.

Especially since I use wrist weights to amplify the workout.

The different types of movements in some games also work out different muscle groups. This is why my biceps and chest don’t hurt nearly as badly as my back.

Since I’ve been playing Virtual Smash and Avengers again, my biceps and chest already went through DOMS a couple of weeks ago.

But, Virtual Smash doesn’t add the same intensity to back and trap muscles as tennis does. Even my legs are not nearly as sore as my back because of the squats I do while playing Virtual Smash.

This goes to show that you shouldn’t just stick to one game. Just like any other exercise routine, you need to mix it up if you want to work out different muscles groups.

Not every pain you feel after a workout may be DOMS-related. It’s actually quite easy to injure yourself during a workout, such as pulling muscles or dislocating joints.

A good way to tell is if the pain is bilateral. For example, if you worked out both of your legs but you feel pain in just one of them, you could have pulled something.

Never underestimate your health and consult your physician. It’s always best to err on the side of caution than to do more damage to yourself.

Did I Find My Weight Lifting Max on Monday? 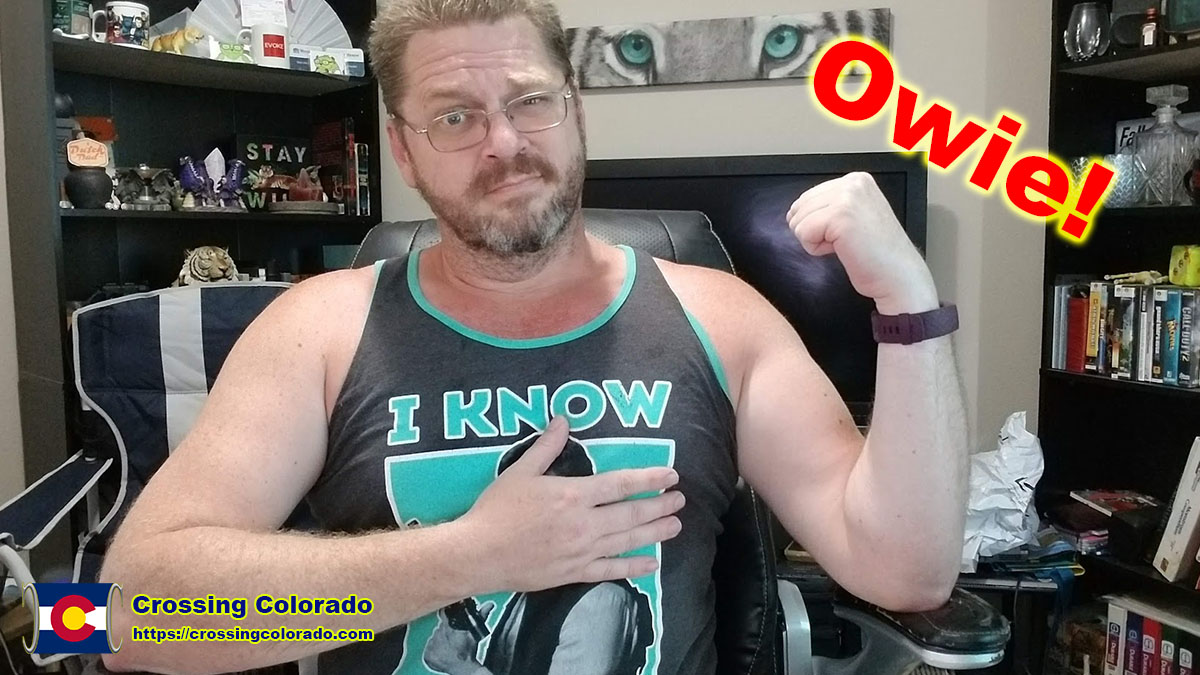 I’m a Hurtin’ Unit: My Muscles Are Sore After My Workout 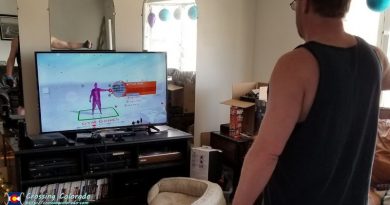 2 thoughts on “DOMS Strikes Again, But I’ll Continue to Work Out”