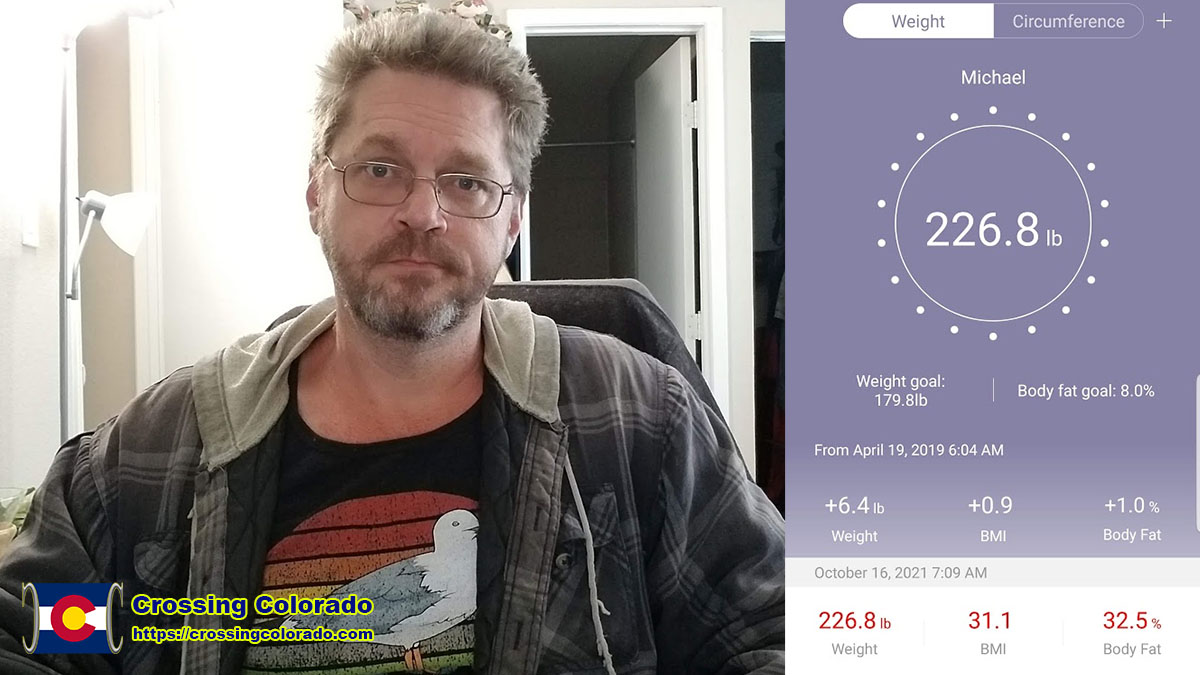 Even though I lost weight this week, I still view it as a bit of a failure. I would have lost a lot more, but my neuroticisms played a role in holding me back. Like they normally do. As a stress eater, I kind of gorged a bit over the last four days.

And after the conversation we had last night, I doubt that there will be another date anytime in the near future. I am pretty sure I scared her off.

Not everyone wants to be with someone who is truly bipolar. Having a downswing is a bit much for a lot of people. So, I don’t really blame her for anything – she’s got her own stuff to take care of.

I just really liked this one. Such is life, I suppose.

What's In This Post... hide
Accomplishments of the Week
Lost 2.2 Pounds
Consistently Increased Weight Lifted
Played on the Zaaz, Once
Failings of the Week
Didn’t Load the Xbox a Single Day
Stayed Average for Steps
No Bodyblade Play
What to Change for Next Week
Play the Kinect, Damnit!
Increase Walk Frequency Throughout the Day
Set Up a Bodyblade Calorie Burn Study
Pull My Head Out of My Ass
A Very Rocky Start, But Still Doable

Accomplishments of the Week

Even though most of the week went poorly, I did manage to accomplish a few things. So, it wasn’t a complete waste of time or effort.

Still, I could have done far more and am pretty pissed at myself for the last few days.

So, on the days when I sort of binged on stuff in the kitchen, I really didn’t go hog wild. I managed to lose 2.2 pounds overall, which is impressive all things considered.

I probably would have melted off far more if I would have stayed focused. But alas, I’m a neurotic mess.

Eventually, I’ll hit my cap. But for now, I’ll just keep moving forward at this pace. And to be honest, I’m actually quite excited about how much I’m lifting now.

I’ve never done this much before or have been this consistent with going to the gym. I’m liking the results thus far.

Played on the Zaaz, Once

The Zaaz is a vibration board that focuses on micromovements of muscle mass. There’s a lot more rolled into how it works, and I’ll write up an actual article for it in the near future.

Anyway, I tried a few things on the Zaaz a couple of days ago and kind of like it. I’m not sure if it’s making a massive difference overall, but I plan to add more time on the device this week.

Failings of the Week

This past week had a few massive failings for what I’m trying to accomplish. I wanted to start this 12-week fitness challenge off in a good way, and I did…for about three days.

I wish I could summon the passion I had for losing weight back when I was at 300+ pounds. It’s just difficult to muster up the same level of motivation and determination.

So, what elements held me back from achieving my goals this week?

Well, first off, I didn’t load the Xbox a single time. I kept getting caught up in other things throughout the day. Part of which was battling through my depression.

The stupid thing is that cardio activity helps alleviate depression. And I get a ton of cardio playing the Xbox. I probably could have prevented a lot of bingeing and heartache if I would have stuck to the plan.

It was just a very rough week for me on a personal level. But I suppose I won’t have to worry much about those circumstances this next week.

My step count ranged around the 8,000 mark per day. I really didn’t do much to go above and beyond as I wanted. Well, except for Friday, when I went for a 40-minute walk before the live show.

Normally, I can rack up quite a few steps while playing the Xbox or with the Bodyblade.

And now that I haven’t been walking to the gym since the first frost, I’m lacking those steps as well.

That’s because I put in a ton of movement when swinging the blade around the bedroom. I don’t use it as suggested, because I want to throw more into the experience.

I usually use it for about the same amount of time as I do the Xbox, which means I get a decent sweat going while using the unit.

What to Change for Next Week

Well, it’s pretty obvious what I need to do for this upcoming week. It’s one thing to put it into a blog, it’s another to actually see it through.

I guess only time will tell if I can get everything back on track. And I guess I can still be proud of the fact that I’m at 226.8 pounds today and not the 240 I was in August.

Anywho, what am I planning to change this week?

I know how effective the Kinect is at helping me burn calories. And I have a lot of games on the Xbox that I love to play. So, why didn’t I get more time in front of the TV this week?

Unfortunately, I really don’t have an answer.

Well, aside from how the sun comes in throughout the day at this time of year. It messes with the sensor, which means I need to play first thing in the morning or later in the afternoon.

Something I wanted to do anyway.

Increase Walk Frequency Throughout the Day

If I can hit my 14,000-step goal per day, I would be dropping the weight much faster. That’s only five, 20-minute breaks around the backyard…if I don’t play the Kinect or use the Bodyblade.

I need to start making time for myself. And I need to stop sitting at my desk wallowing in self-pity.

At any rate, I really need to figure out how to consistently hit my step goals every day. And it’s not like they are too high. I used to average 13,000 steps per day before moving into the new house.

So, what has changed?

I need to figure out a way to get more Bodyblade time in. I would love to do some blog posts and videos about the device, and it is kind of fun to play with.

Perhaps I’ll set up a comparison chart between the Xbox vs the Bodyblade in terms of calorie burn, max heart rate, and average BPM. That would give me a reason to play both every day.

After all, I love collecting data and showing spreadsheets.

Pull My Head Out of My Ass

This is a major one, actually. I need to sort my shit out if I want to accomplish this end-of-the-year fitness challenge. Not only that, but I will be single the rest of my life if I can’t figure out how to handle myself properly.

I talk a lot about learning from mistakes and moving on. Perhaps I should heed my own advice and learn from what I did to myself this past week.

If you listen closely, you’ll probably hear the pop of my head coming out of my ass sometime around Tuesday.

This week was probably one of my worst ones in a while…on virtually every level. Still, it’s only Week 1 in this 12-week fitness challenge. Everything I want to accomplish this year is still doable.

I just need to get myself into a proper headspace and stop dwelling on things my imagination tosses at me. Perhaps I need to delve deeper into a creative outlet.

Posing for a Calendar in 10 Weeks? A Gift Idea for Motivation 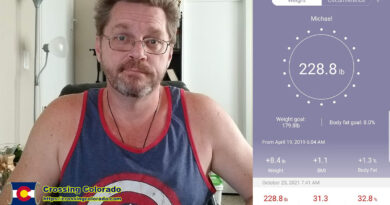 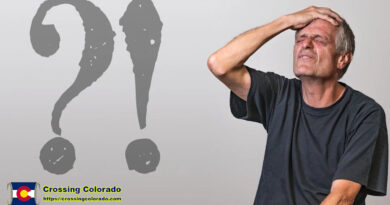 Last Week of My 12-Week Challenge, and I Failed

2 thoughts on “EotY Fitness Challenge: Week 1 – A Bit of a Failure”