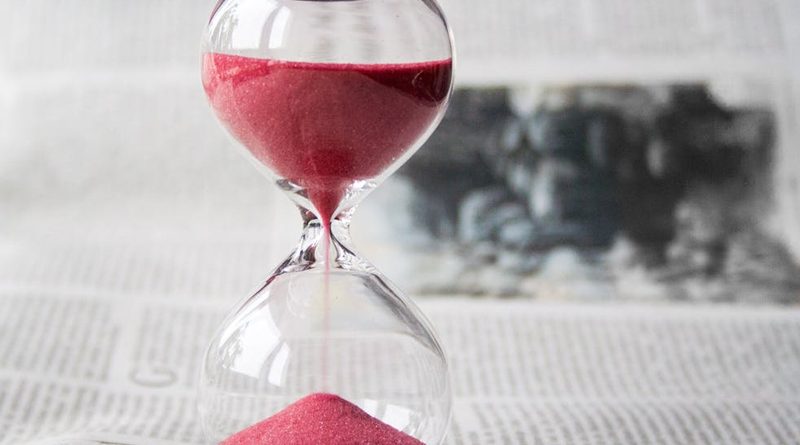 My New Years Resolution was to challenge myself and live healthier. Although I’ve accomplished a few items on my list, I still think there are things that are hindering my performance. Namely, me. Let’s take a look at my first four weeks of trying to live healthier.

At the moment, I am quite disappointed in myself. Essentially, I squandered an opportunity to get the jump on the new year with a healthier lifestyle. While some aspects of my life are vastly improved now, I am still lacking in others.

My weekly average calorie burn has gone up quite a bit. That’s because of the amount of effort I’ve put in trying to be more active. For instance, I’ve been working on case studies of myself in regards to Xbox Kinect games. Each day, I play it twice – once with weighted gloves, once without.

Thanks to the consistency of playing games, my upper body has firmed up quite a bit over the last four weeks. And in reality, it helps me burn enough calories to sustain my Net 600 Calorie Diet.

If I can just increase my daily activity slightly, I think I would be in the golden zone for myself when it comes to weight loss.

Sticking with My Diet

Here’s were the problem lies. I am terrible when it comes to maintaining my diet. I’ll do great until about 5pm. After dinner, I tend to snack way too much on terrible, sugary foods. This has been the biggest hindrance of losing weight.

I’ve always had a hard time when it comes to night snacking. The silly thing is I know this. I often get into the “to hell with it” mindset and grab what ever is close. I need to stop doing this and refocus my efforts after dinner.

I think part of my lack of effort may be from going through this mid-life crisis. I’m getting better, but it’s taking a lot of mental effort to maintain myself.

Regardless of the cause, I need to find a solution. If I can only recapture how I feel in the mornings…

Being Easily Influenced by Others

Take this weekend, for example. My friend and I decided to experiment and make homemade foods. Not only did I dive off the diet with a Mexican Pizza and taco from Taco Bell, but I made homemade Mexican Pizza’s from home the next day…and I ate three of them.

One probably wouldn’t have been that bad according to calories, but I also had cake, cookies and chocolate.

I can’t really blame her, though. At any point I could have stopped eating and relaxed on the snacks. It’s all me. I’m hoping the first four weeks will demonstrate to myself how I need to work on sticking to my own plans.

What to Work On the Next Four Weeks

OK, so I have a pretty good idea of what the first four weeks looked like. It’s time to see what I can do about the next four. I’m positive I can lose more than 5.4 pounds…I’ve done it before – quite easily, I might add.

I lost the first 20 pounds by monitoring everything I ate in MyFitnessPal, even if it put me in the red. I need to get back to that mentality and sticking with my Net 600 Calorie Diet.

This means if I want to snack, I need to make sure I have the calories to afford it. I easily lost 20 pounds inside the first month with this mentality. I walked almost three miles just so I could have a slice of pizza one night.

Another point I need to work on is curbing my snacking after dinner. Usually, it seems I snack quite often if I am sitting back and just watching shows. If I am playing a game or otherwise active in some way, I don’t eat nearly as often.

I don’t want to suppress my appetite with pills or supplements. This would negate what I am trying to accomplish. Instead, I need to put more effort and mental power into restraint.

In other words, practice greater will power.

I think I have a good thing going with the Xbox case studies. I need to keep it up. However, I should consider adding something else into the day as well. The more active I am, the more calories I burn.

I like doing the case studies simply because I love numbers. It’s interesting to see just how many calories you can burn playing the Xbox Kinect.

If I can get back into walking regularly, I would probably hit my goal of burning 3500 calories per day. I know the days when I play the Xbox and walk to the store, I surpass this goal.

I’m a fan of gamification. And the Xbox Kinect simply does it for me. The first four weeks went by easily thanks to getting involved with the games.

Putting My Foot Down

This will be the most difficult, I think. I need to stifle the impact others have on making decisions to become more healthy. In fact, this was a large contributor to my mental crash two years ago. I need to find the person I was before.

Like I said, I’m not blaming anyone except myself. At any point, I can easily say, “no.” And I really need to start working on that.

And it’s not just my friend, either. Nearly everyone in my life has some kind of influence. From my brother to my roommate, I’ll eat it if someone offers me a snack or some elaborate dinner.

I need to remember that I am trying to accomplish something. I’m trying to make sure I live long enough to see my daughters graduate. It would also be nice to go camping without getting winded by walking up a slight hill.

The first four weeks were a bit of a failure, but I will learn from the experience and move on. And that’s how you succeed…by understanding what went wrong and making adjustments to improve yourself.

Time is Running Out

According to my spreadsheet, I’ll hit my goal weight by January, 2019. This is unacceptable. My deadline is May 22, and what I am doing right now simply isn’t working. I have 113 days left, which means I need to lose just over 0.4 pounds per day.

The first four weeks went by faster than I realized. I can’t let the next do the same. I know my plan will work…as long as I stick to it.