One of the best ways to dissolve eating so much the day before is by getting more exercise. Walking is one of the easiest things to do, especially since you can do this no matter where you are. I know a lot of people who use a Fitbit to track their steps. If you are working on improving your Fitbit steps, here are a few ways that will increase your daily productivity.

What's In This Post... hide
Increasing Fitbit Steps without Thinking About It
Take Convenience Out of the Equation
Park at the End of the Lot
Walk to the Store
Walk While Waiting
Cleaning the House
Playing the Xbox Kinect
Get Yourself Moving

Increasing Fitbit Steps without Thinking About It 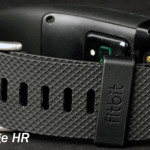 A lot of people will focus on achieving a certain step goal throughout the day. Personally, I use my Fitbit to track calorie burn and activity rather than steps. However, I can see the value in walking or running. So, what can you do to get more movement throughout the day?


Take Convenience Out of the Equation

In a way, technology has put a damper on keeping yourself healthy. Conveniences have replaced the need to actually do things yourself. Don’t get me wrong, I love technology and the cool things that have been developed over the years. But some things may simply be too much.

And technology isn’t the only thing that can slow you down when trying to increase Fitbit steps. Your own mentality and behaviors can also prevent you from achieving goals. Here is what I mean.

Get it Yourself
How many of you ask someone to get you something when you are perfectly capable of getting up yourself? Those of us who have children often take advantage of their helpfulness. I used to ask the kids to get me coffee all the time when I was working at my desk. By doing things myself, I vastly increased my daily count.

Step Away from the Remote Lifestyle 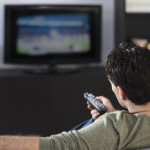 Instead of leaving the remote control to the television next to the couch, leave it next to the TV. Get up to change the channel or turn on the game console. You might be amazed by how many Fitbit steps you’ll generate just by watching television throughout the day.

If there is an app or function in your house that eliminates the need to move, stop using it. It’s OK to use these devices once in a while. Just be aware that they are taking away from your daily physical activity.

Park at the End of the Lot

An easy way to increase your Fitbit steps is to park at the end of the lot when you go shopping. Besides, it’s less stressful when you think about how often you drive around the parking lot looking for that one place you call, “Rock Star Parking.”

I’m not averse to parking at the end of the lot. In reality, it could add 500 steps or more depending on the size.

And, you usually don’t have to fight other people for those spaces since everyone wants to be close. That is, unless you’re shopping during Black Friday. At which point, you’re screwed no matter what.

Walk to the Store

I know some of you probably live several miles from the nearest store. So, this point may not be for you. But what about those who live inside of a mile? Personally, I used to walk every lunch hour to Family Dollar to pick up something to eat. My route was usually just over a mile.

Walking as much as you can will also save money on gasoline as well as wear-and-tear on your vehicles. If you’re looking to vastly increase your Fitbit steps, walking to where you need to go is one of the best ways to do it.

Something else I like to do periodically is walk around my area of town. I recently moved to Los Angeles and love to explore the surrounding landscape. I’ve found all kinds of cool little shops all within a mile or two of the apartment. 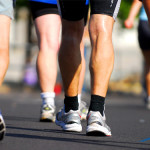 The point is to keep your body moving instead of simply standing there. You’re wasting time anyway, you might as well increase the number of Fitbit steps while you’re at it.

Most people would look at house cleaning as a mundane and dreaded chore. Personally, I see it as an opportunity to get some exercise. I used to try and commit to 20 minutes per day of rigorous cleaning, which made a big impact when I was doing it.

Cleaning the house gives you a great opportunity to increase Fitbit steps. I know my Charge HR can rack up the numbers pretty quick when I am hurrying about the apartment. It’s also an incredible way to burn a lot of calories, especially if you put all of your energy into 20 minutes. It’s like a workout that has an immediate result…a cleaner home. 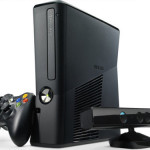 I am a fan of using the Xbox Kinect to exercise. The way I play, I can burn more calories in 30 minutes than many exercise and aerobic plans. It also increases Fitbit steps in the thousands. Usually, I can rack up more than 2,000 steps playing 30 minutes of Kinect Sports Season 2: Tennis.

In reality, any game system that uses your body as the controller can be beneficial. While it’s easier to cheat with the Wii, getting up and moving is what it’s all about. As I had both, I can say with certainty that the Xbox Kinect was far more of a workout than the Wii, though.

Increasing Fitbit steps is really not all that hard if you take a few routines and habits out of your day. Get yourself moving and stop taking advantage of the technology that keeps you planted in your chair or couch. Even walking to the kitchen to get your coffee could increase your daily count in the hundreds.

You may have been sated by the huge meal yesterday. But that doesn’t mean you have to be lethargic today. Increase your walking and physical activity even if you don’t care about Fitbit steps. It’s better than letting all that food collect onto your body. 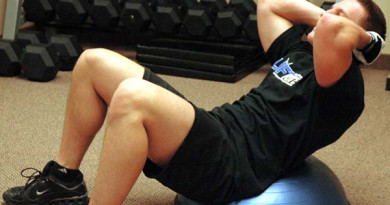 7 Practical Reasons to Work On Your Core 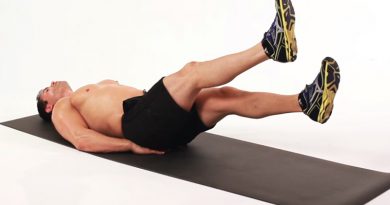 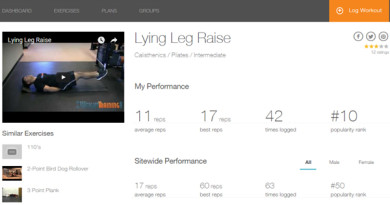