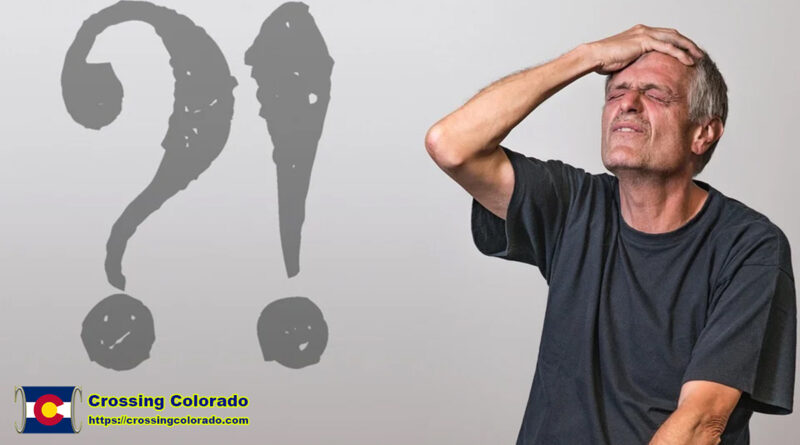 I have one week remaining in my 12-week fitness challenge. The idea was to do a calendar for a friend of mine, but I don’t think that’s going to happen now. That is unless I can lose 25 pounds in a week. Still, I’m not totally disappointed in my progress.

I’m not the stacked greek god I wanted to be. But I’m no longer the pillow filler, either. In fact, I’ve made quite a bit of progress with the weight machines this past month.

What's In This Post... hide
Why I’m Not Completely Disappointed in Failing
Learned a Lot About Keto and My Eating Habits
Added Quite a Bit of Muscle Development
I’m Still On a Roll
What Am I Doing for This Last Week?
Keeping Calories Green for 7 Days
Keeping Carbs Below 80 Grams
Playing the Xbox Again
Continue Going to the Gym
Let’s End This the Right Way!

Why I’m Not Completely Disappointed in Failing

Although I didn’t meet my goals, I still did quite a bit of self-improvement over the last 11 weeks. One thing I am a bit disappointed in, though, is that I didn’t start going to the gym until much later.

Can you imagine where I would be today if I started the gym 11 weeks ago? Well, there’s no use crying over it now.

Learned a Lot About Keto and My Eating Habits

I didn’t think I was going to like the keto diet. Although I didn’t stick with a strict diet plan, I did learn an awful lot about how it works and the best ways to go about losing weight.

In fact, I still enjoy a lot of keto foods to this day.

No matter how you slice it, though, I learned quite a bit about my eating habits and how to fine-tune my Net 600 Calorie diet even further. Who knows, I might just sell it as an eBook.

Yeah, because I’m an Instagram fitness model…and a secret agent by night.

Added Quite a Bit of Muscle Development

Although I’m not the ripped Herculean I was looking for, I have made quite a few leaps and bounds in my physical appearance. A lot of it is evident in the week 4 photos of going to the gym.

I’m especially excited by how well my back is defining. Even the love handles are starting to disappear.

What’s nice is that I’ve made a bit of progress while not really having a lot of time to put into gym visits. I only lift for about 40 minutes every Monday, Wednesday, and Friday.

Sure, there’s plenty of guys out there who do far more. But in the grand scheme of things, what I’ve accomplished in the last month is something I’ve never done in my entire life…maintain going to the gym on a routine schedule.

I’m Still On a Roll

Although this 12-week challenge is failed and over with, it doesn’t mean I’m going to give up. Instead, I’m going to set up another challenge for myself in the coming weeks.

After all, I still have quite a bit of work to do to get to where I want to be.

This whole experience has just revved my engine to see just how far I can take everything. I still don’t want to hulk out, but I haven’t quite “Magic Miked” myself yet.

I want to dress up as Venom for Halloween complete with latex body paint.

What Am I Doing for This Last Week?

With one week left to go, it’s my goal to end it like I wanted to start. Perhaps this will actually kickstart me into the next challenge I make for myself.

At any rate, for the next week, I’m going to really put the hammer down. Especially since I met this amazing woman who thinks I’m already sexy.

I want to melt her heart even further, though.

So, I’ve been trying to keep the calories green for a week already. And although I just can’t seem to make it happen, I’m going to actively push myself this time.

If I can, I should be able to get closer to 220 pounds. But, that also depends on just how much muscle mass I start putting on.

Still, focusing on burning twice what I eat will easily help me burn through the fat.

This is actually something I learned throughout my six-week experiment with the keto diet. In reality, I eat a lot of carbs, even when maintaining my diet plan.

If I’m not active enough, those carbs are going to turn into fat stores.

Even though I plan on vastly increasing my activity, I would still like to see if I can burn more fat for energy than I have in the past. If it works, I should drop weight faster than I anticipated.

To really crank out the sweat, I’m going to play two rounds of the Kinect on Sunday, Tuesday, Thursday, and Saturday. Then, I’ll play just one round on Monday, Wednesday, and Friday.

This is because I still plan on going to the gym throughout the week and I don’t have a lot of time in the day to burn in front of the TV.

This week, I’m going to grind out some rounds in Virtual Smash. It’s the game I play that helps define the core muscle groups. It’s what I played a lot of in 2018 when my abs started to show that cool “V” shape.

Continue Going to the Gym

Like I said, I’m going to keep going to the gym. I’ve broken a lot of personal records over the past month, and I’m looking to shattering a few more.

Coincidentally, I’m also in the top 500 for points on Exercise.com. Not that it matters much, anymore. The site is a shadow of its former self.

I wish I had more time because then I would create the app I want using this website as a host for data. That would be pretty cool, but let’s finish some of the other projects I got going on first.

Let’s End This the Right Way!

So, here we are. I didn’t quite make it as I planned for the 12-week challenge. But I can’t be too disappointed in the results. I mean, I don’t think I’ve ever looked this good and I just started.

Let’s make this last week something epic and end it on a high note. Regardless of how well it goes, I’m still doing better than ever before. 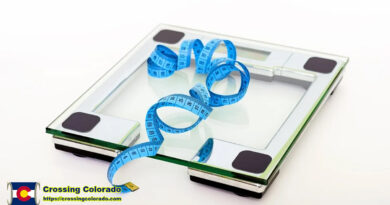 I Lost 4.4 Pounds in Two Days? But Not How You Might Think 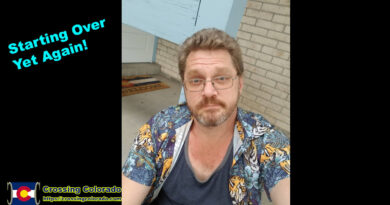 Why I Am Starting the 12-Week Challenge Over Yet Again

2 thoughts on “Last Week of My 12-Week Challenge, and I Failed”